Hello, my dear friends, I welcome you all in our blog section where we have been discussing health benefits of various ingredients that constitute IndusViva products.
In continuation with this topic, today we will discuss about one of the very potent herbs that has been used in iCoffee.

This is a magic herb that has its roots in historical texts of Ayurveda and well documented for blood sugar management properties.

Can you guess the name of this herb?
Yes… it is Salacia.

We will talk about Salacia in today’s blog.

Salacia is a large woody climbing shrub mainly found in and around Southern India and Sri Lanka. It’s commonly known vairi, peetika in Sanskrit, ponkoranti in Tamil, ekanayakam in Malayalam and kothala himbutu in Sri Lanka.

In Ayurvedic system, extracts of roots, stem and leaves of salacia reticulata were used to treat diabetes and obesity.

Diabetes has now become an epidemic affecting many people worldwide. It is a chronic disorder in metabolism of carbohydrates, proteins, and fat due to absolute or relative deficiency of insulin secretion with/without varying degree of insulin resistance. The disease is classified into two groups: Type I (Insulin dependent) and Type II (Insulin Independent), Type II is more common, accounting 90% of the diabetic population. However, neither insulin nor other modern medicines has been shown to modify the course of diabetic complications that involves both genetic and environmental risk factors, for that, it is of considerable interest to note that some natural products could act on multiple targets to influence multiple biological effects, and thereby providing benefits that cannot be obtained with a single compound.

Apart from blood sugar management, the decoction of roots has been used in the treatment of itching, swelling, asthma, thrust, amenorrhea and dysmenorrhea. The roots and stem have been widely used in treating diabetes and obesity owing to its multiple effects such as the ability to increase the plasma insulin level and lower the lipid peroxide level of the kidney.

Salacinol shows alpha glucosidase inhibitory effects. This has been identified as the primary activity responsible for its hypoglycaemic effect. Enzymes of intestine like alpha-glucosidase and alpha-amylase break down starches, dextrins, maltose and sucrose into readily absorbable monosaccharides. Inhibition of these enzymes’ activity would cause delay in the absorption of glucose and help to reduce the postprandial glucose surges in diabetic individuals.

Salacia species has been extensively studied for its anti-obesity effects as well. Pancreatic lipase activity is a critical enzyme for the digestion of dietary fat and hence believed to contribute towards weight reduction. Thus, inhibition of pancreatic lipase activity in the small intestine is believed to be the main mechanism by which post prandial hyperlipidaemia is reduced.

The studies showed that alpha-glucosidase inhibition is an important mechanism in reducing post prandial glucose levels, fasting glucose and improving glucose handling. Since toxicity levels are negligible, further, the extracts also proved to have excellent antioxidant activity along with anti-obese activity. It is a highly promising herbal drug that can be used for effectively treating ailments like diabetics and obesity, the two dreaded disorders.

Dear friends, IndusViva has always been passionate about bringing in health benefits through its innovative research methodologies. iCoffee enriched with Salacia has been one of them. 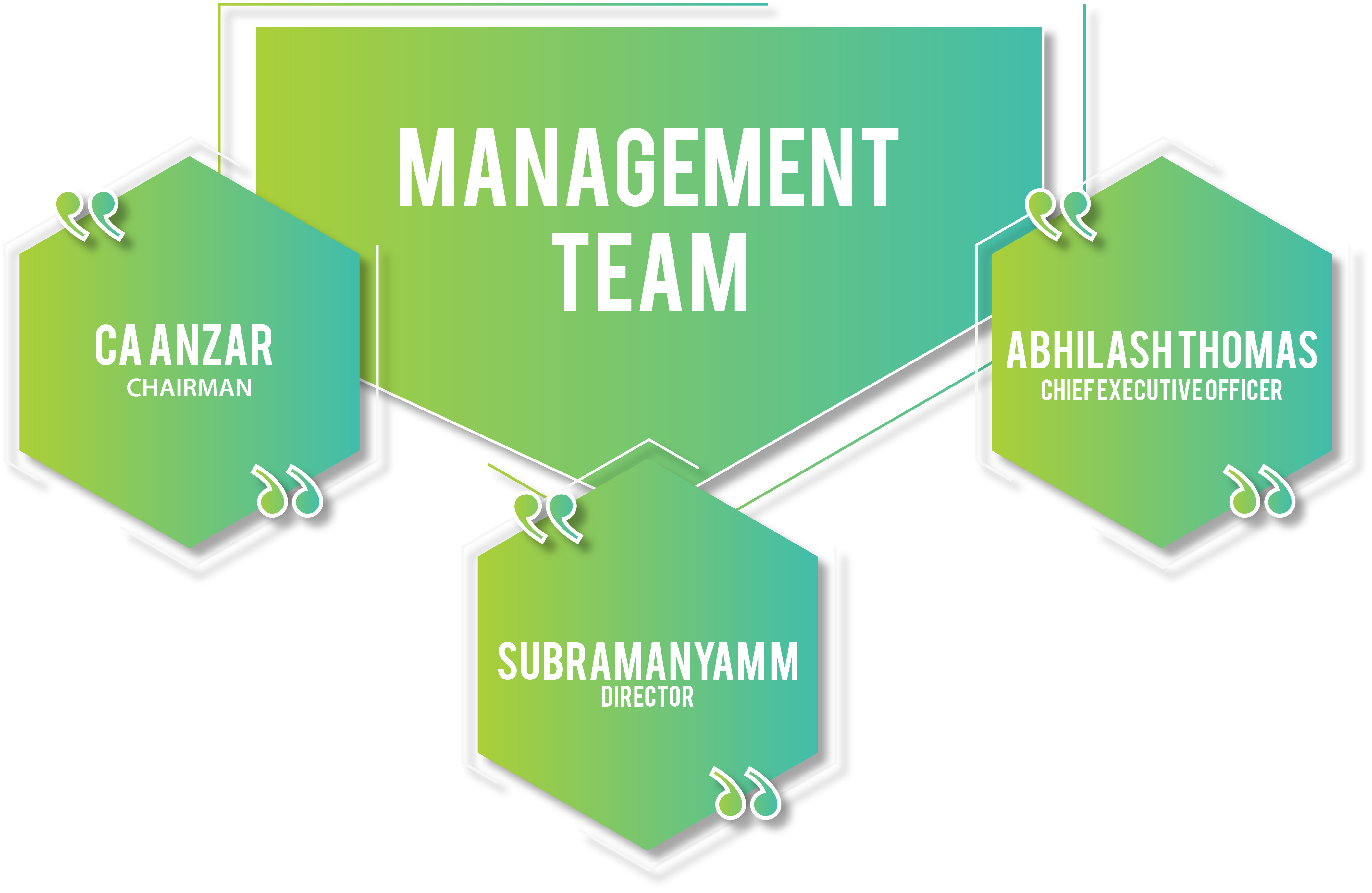